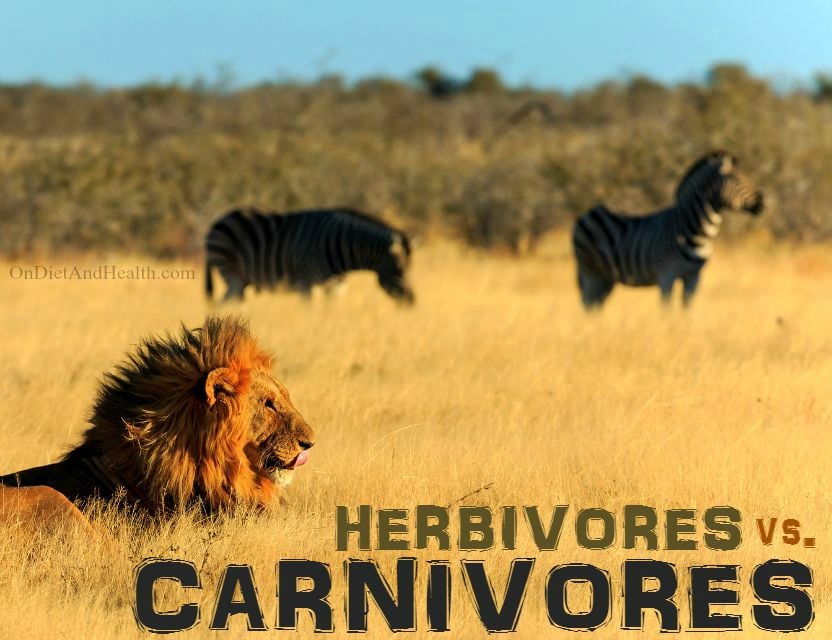 I’m a horse person….  I grew up owning and riding them, and have been the caretaker of two little equine friends for the last decade.  I notice that the design of the digestive system of herbivores vs carnivores can tell a lot about what we’re each meant to eat.

My pony is getting old, and like most herbivores, older horses can lose their teeth to infection or trauma and be unable to eat properly. In the wild, they’d be easy prey….

I recently began researching equine digestion to check out my hunch that the pony had an ulcer.  In the process of deciphering her non-human digestive system, several points became clear.  While I won’t get into the “humans should or should not be vegetarian debate”, some points might be of use in looking at differences in digestion.   Carnivore or Herbivore… Which one are we?

Grazers such as goats, horses or elephants eat 24 hours a day.  They sleep only briefly at a time, then move on.  The food is in a constant state of “food in – food out”.  If you’ve spent time around horses, you’ll know what I mean.

To keep up with the constant food intake, the herbivore digestive system drips digestive juices 24/7.  This is fine for wild animals, or those who live free on healthy pasture.  But a captive animal, especially one with bad teeth that can’t eat hay, is fed by humans on a human schedule. Usually only twice a day.

Meanwhile, the acid is dripping….. 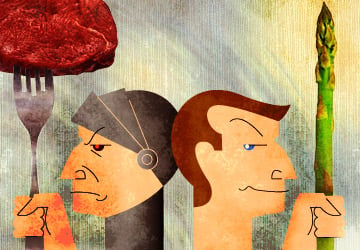 As it turns out, ulcers are quite common in older horses or those with bad teeth. Stomach acids have nothing to digest in an empty stomach and ulcerate the esophagus, stomach, or “hind-gut”, a unique part of the horse’s large intestine we don’t have.

What can this tell us about carnivores and omnivores?  We don’t have extra stomach chambers or other ways to ferment starchy forage.  We generally release acid only when we eat, and we then fast for hours or days. Our food is high in nutrients and stays in the intestine a long time for absorption. (The digestive part is actually over pretty fast).

Humans don’t need large teeth anymore as cooked food requires little chewing. We have spears and knives, so we don’t need large incisors to kill food or tear it apart. (Chimps will kill and eat meat if they can).  We lost those big teeth, but our guts remain the same.

As for the pony, she’s doing fine on her mix of meds, herbs and aloe, and more frequent feeding.  She’s happier and doesn’t try to bite her sides anymore.

Now my only question is — why didn’t my vet tell me this years ago??

Have you asked the same question about your non-human friends?  Do they have symptoms you might interpret correctly even though you aren’t a vet?  As we used to say in the 60’s:  “Question Authority”,  but now we can use Wikipedia when you need it….  🙂 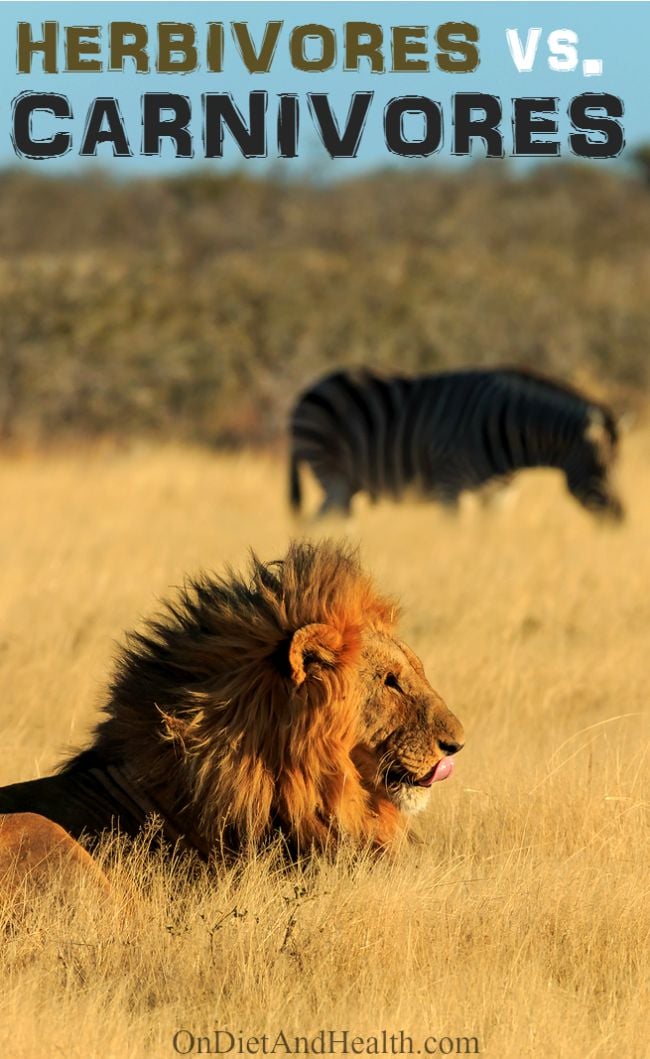