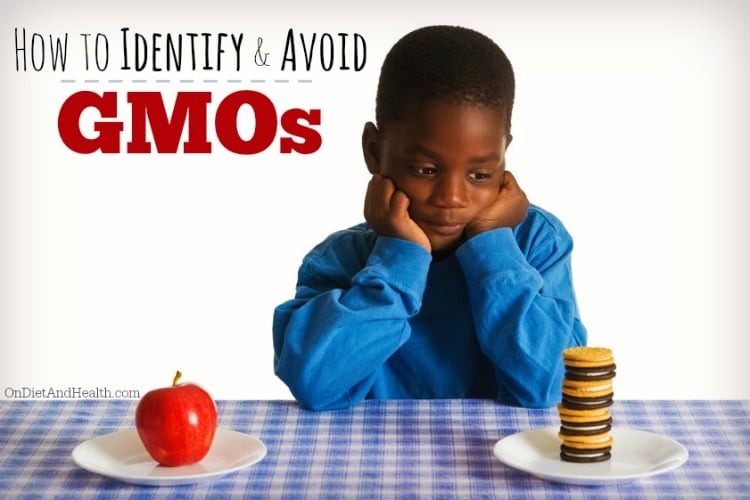 Here in the US, GMO’s are the new normal.  Is it “Natural Health” though?

Big farming corporations such as Monsanto and Archer, Daniels, Midland, now own the rights to the GMO seeds, and require their farmers not to collect seeds from their current crop, but to buy new seed every year.  They have been accused of heavy-handed techniques in this regard, especially when a farmer decides it’s not worth it to keep buying expensive seed that needs more pesticides every year.

Genetically modified foods are designed with the DNA from another plant or from an animal inserted into it’s gene sequence.  This is supposed to provide advantages to the farmer in

better resistance to viruses and bacteria, and sometimes to provide more nutrients.  But the longer these “foods” are grown, the more trouble we are seeing with them.

Farmers are seeing rising pesticide expenses.  Insects are declining after consuming them.  The crops drift over into other fields and cause mutations no one wants. The price of the seed keeps going up.  And ultimately, WE are the test for what these “foods” do to humans, as no long term human experiments have ever been run.

If the series begins with 4, the produce is conventionally grown  and has probably been treated with pesticides, herbicides and fungicides.

If the numbers begin with an 8, the food is genetically modified.

If the first number is a 9, it’s ORGANIC!  Hurray!

Look closely however, so you don’t make a mistake.

If your food is packaged, you have to rely on a label saying the food is 100% Organic, not just Organic, as part of the food could well be genetically modified.

Or, make sure the label says, GMO-Free, or Contains No GMO’s. 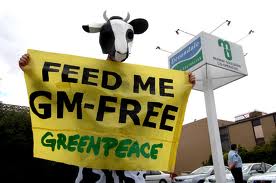 Genetically Modified Foods have been implicated in the surge of Auto-Immune Disorders seen in the United States in the last 15 years.  The theory is that these “foods” are unknown to our ever-protective immune systems, as they have never seen them before.  (It’s one thing to create a new apple by grafting an apple tree to a pear tree.  But to genetically merge an apple with a virus is more than our immune system can understand!)  If it doesn’t pass muster with the immune system, it is labeled as a foreign invader.  The body then must attack it, in an attempt to kill it or detoxify it.

Either way, it is exhausting to us, uses up vital resources, and can trigger an underlying auto-immune disorder.

By definition,  a GMO “food” is not organic – that alone is reason enough not to buy it.  Avoiding turning control of our food supply over to Monsanto and Archer, Daniels, Midland is another.  Think about it!

Telling you three of the most wonderful words one can say: You were right! I am feeling so much better. The diet is really easy to follow and prepare. I haven’t had any trouble since I made the switch. Thank you!