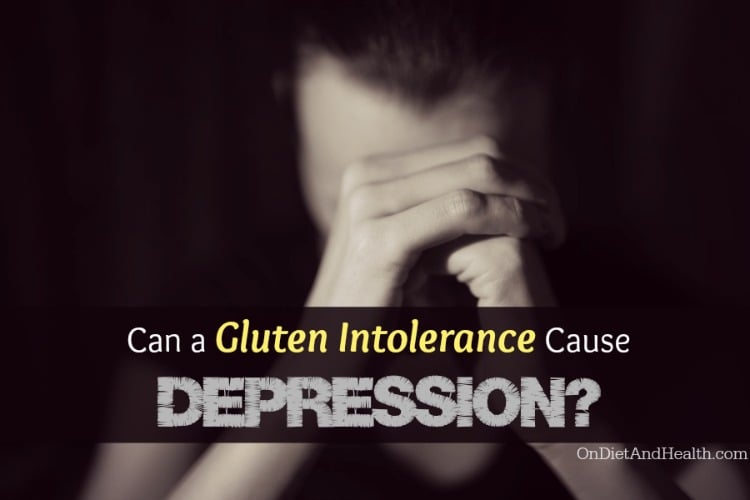 The neurological effects of gluten are wide-ranging.

Whether you have true Celiac Disease, or whether you “only” have lesser gluten antibodies and intolerances, gluten can cause multiple neurological issues. Depression, anxiety, sleep disorders, and a wide variety of Neuromuscular Disorders can have their roots in gluten antibody side effects.

I have seen improvements in ALS, MS, CIPD, Tourette’s, seizures, and other complicated illnesses when the client goes strictly grain-free. Testing from Cyrex Labs is helpful in any Neurological or health disorder, as their tests for gluten cross-reactivity will pick up antibodies to dairy, quinoa, rice, oats and many others. (They have several other tests I run on myself and clients too).

In celiac disease, the body’s immune system mistakenly attacks a variety of proteins found in wheat, rye, and barley. In its attack on gluten, gliadin, gluteo-morphins and others, the immune system damages the small intestine and produces gut symptoms from mild to severe. Once damaged, the small intestine will not absorb vitamins, minerals, and proteins properly, and the immune system and neurotransmitters will be negatively affected. As a result of this malabsorption, we may find anemia, anorexia, arthritis, behavioral problems, autism spectrum disorders, infertility, pain, depression, migraines, numbness and tingling, bone loss, seizures, and more. 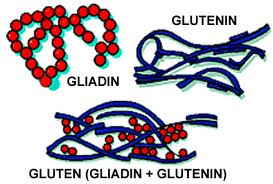 As for depression, a 1998 study confirmed that about one-third of those with celiac disease suffer from depression. Adolescents with celiac disease have a 31% risk of depression, while only 7% of healthy adolescents face this risk. These huge numbers are what propel me to insist on a grain-free diet with my clients. The risks of gluten antibodies attacking any cell of the body are just too great. In particular, low zinc levels have been linked to depression. In addition to keeping the immune system and prostate strong and the memory sharp, zinc plays an important role in the production and use of neurotransmitters.  A 2009 study found that zinc supplementation significantly reduced depression scores in people who had not been helped by antidepressants in the past.

Getting off grains is a “Wild Card” in that you never know exactly which benefits you will see first. Sometimes depression lifts; sometimes reflux and gas just stop; sometimes, it’s that a healthy appetite replaces the constant need to refuel on starchy carbohydrates. Ultimately, it’s all managed by the brain and the intestines. Make improvements there, and the nervous system, immune system, and all the organs and cells will benefit.