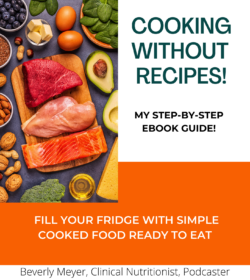 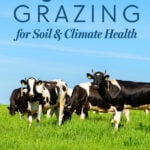 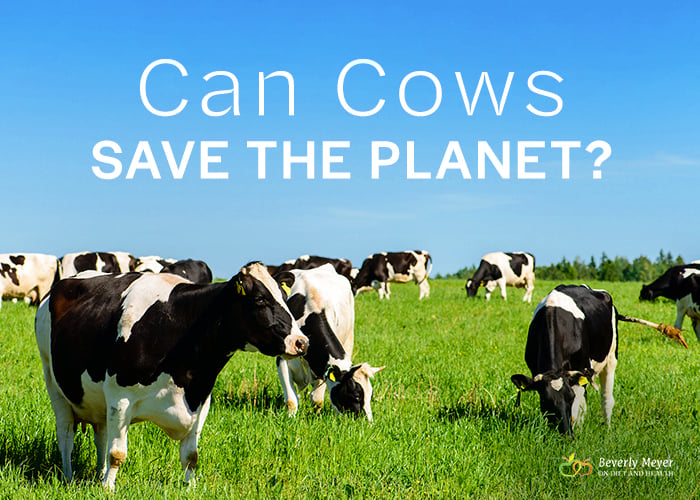 What is Regenerative Grazing? How does soil affect climate? Why do cows, ruminants and other grazing animals have such an important role to play?

In this Primal Diet – Modern Health podcast I speak with Judith Schwartz, author of one of my favorite books, to expand on these topics. “Cows Save the Planet” subtitles include: “Unmaking the deserts, rethinking climate change, bringing back biodiversity, and restoring nutrients to our food”.

Whew! That’s a lot but Judith makes it readable and clear. Highly recommended for science students and those thinking about the effects of cattle on soil, climate and the environment.

Factory fed meats and feedlots contribute to global warming in several ways. Waste matter from corn and soy fed cattle are collected in huge lagoons, anaerobic breeding places for methane gases. The monoculture of massive acreage of soy and corn for animal feed destroys the ecosystem of once-fertile farmland. Once the soil microbiome is altered, diversity is shattered.

Grass fed ruminants (cattle, bison, sheep, deer, giraffe, camels, antelopes) chew their cud. They have split hooves which, when on pasture, mix waste, rain and saliva into the soil, fertilize it and aerate it.

Aerated soil has major advantages for land, water and air:

Thus rebuilding soil is a priority. Commercial crop monoculture has created wastelands of where nothing can live (bacteria, worms, small mammals, birds). It allows chemicals to drain into rivers. Having less monoculture and more grassland and grazing animals will rebuild soil, hold the water, and cool us.

What is Regenerative Grazing?

The concept is simple and is widely used by ranchers raising grass-fed meat.

Animals are moved from one area to another on a daily, weekly or monthly basis depending on the size of the fenced area. Electric fences can be moved to create new boundaries. Sheep and cows will move from one well-cropped pasture to the next green one the moment gates are opened.

Bison and Cows Save the Planet

Consider the millions of Bison which roamed North America and Europe. They kept the grasslands healthy and the grasslands returned the favor. Bison, Prairie Dogs and other burrowing animals helped create and maintain the soil.

John Liu documented in 1995 how a desertified area the size of Belgium was restored to fertility in China’s Loess Plateau. He has since studied other large scale reclamation projects through his own award-winning film-making. He runs Ecosystem Restoration Training camps which allow volunteers to take part in large scale regeneration projects.

The Loess Plateau was transformed over 10 years from a rocky desert to a thriving agricultural region by the building of terraces, changing the crops to those with deeper roots to stabilize the soil, and reforesting sloping and eroded lands.

“Cows Save the Planet” by Judith Schwartz

An excellent book with hopeful and scientific ideas on creating a cooler world. Suitable for all readers interested in the workings of the planet and our Carbon Cycle. 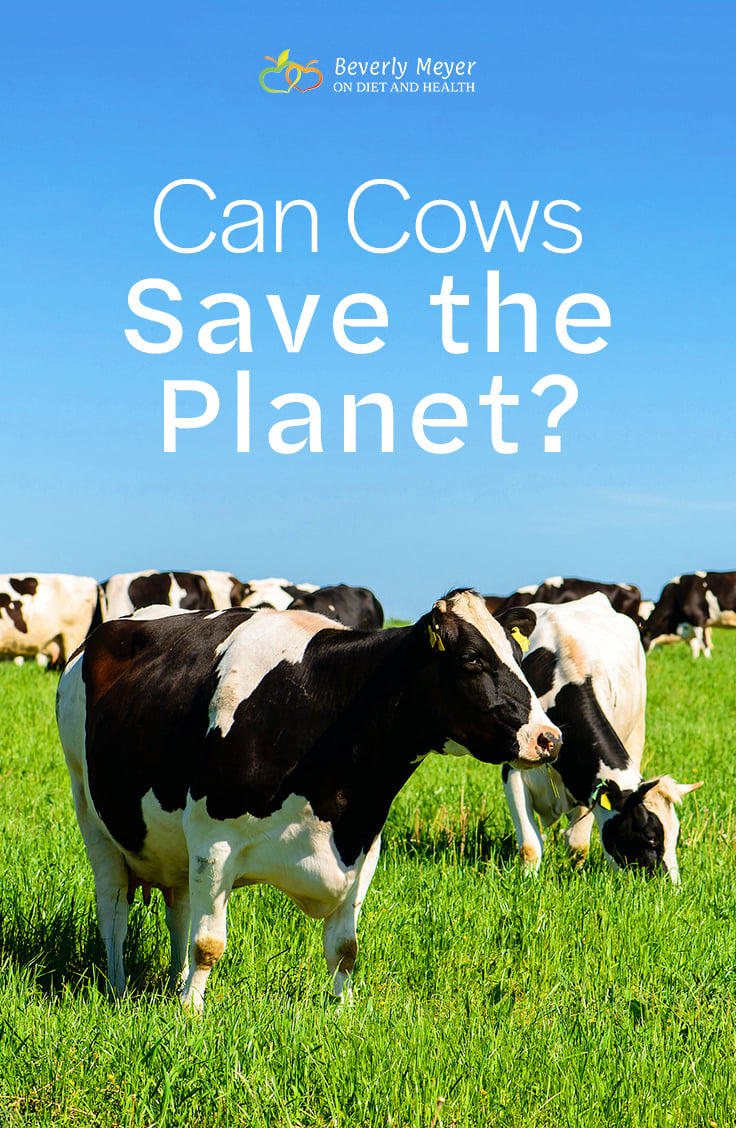