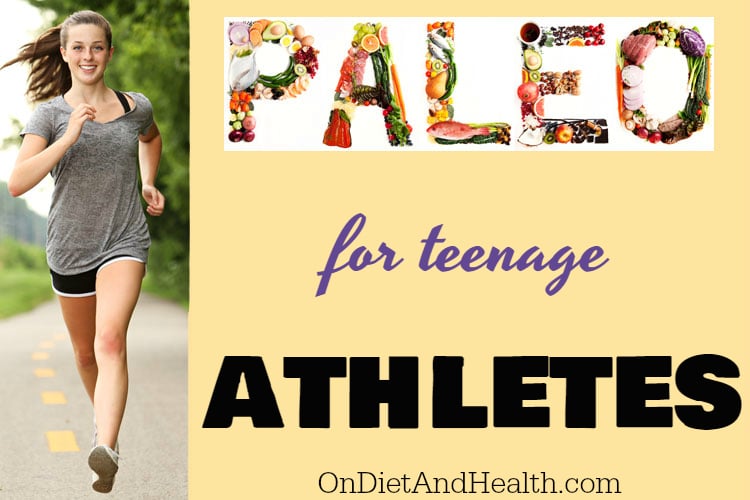 What foods would a Paleo Diet for teenage athletes include?  How can we help teens understand why pancakes, bread and juice are not the right way to eat?

This article was written as a letter to a teenage boy to help him improve his mental and physical performance….  Hope it inspires you and your other teens!

Refer to my article and Podcast called “What to Eat On Paleo: The Definitive Guide” for more information on human Biology and food.

To Teens and Parents: How to Eat a Paleo Diet and Why

Ready to feel better, look better and perform better in school or sports?

In the Paleo Diet (eating the way humans evolved to eat as hunters and gatherers), we avoid eating calories from sugary or starchy carbs such as grains, juice, jam, bread, rice and sugars.  We only started eating these foods a few thousand years ago when we first settled in villages.

We had already evolved the bodies we have now, so let’s eat what we’re used to eating!

It’s just like a car or a guitar….. Treat them the way they were designed to be treated and they’ll respond correctly.  Put the wrong strings on a guitar or the wrong gas in a car and it doesn’t work right.   It might work OK, but not the way it was really meant to.

Humans evolved as hunters, not grazers

Grains and grass are the correct food for grazers like cows or deer. Grains are the seeds of grass, and yes corn, rice and wheat are grass.  Cow and deer convert the starchy carbs in that forage to the protein and fat that hunters evolved to hunt and eat.

The animal eats the grass and grain, and we eat the protein and fat that the animal becomes.  The majority of our human diet is meant to be as a hunter would eat, not what his prey would eat.

Would you eat the same Corn and Soybeans as a cow?

Cows are fed corn, wheat, soybeans and other carbohydrates….  what most American teens eat now, except in a different form.

Can a Paleo Diet stop a blood sugar crash?

Bread, juice, cereal, pasta, rice, corn, tortillas and beans (alcohol too) cause a huge blood sugar crash about 2 hours after eating.  That feels terrible and we get spacy, angry, anxious, depressed and can’t sleep.

I used to suffer horribly with this and never knew what it was!  I thought that since I was thin, I could drink Cokes and eat dessert and pasta!  I was always hungry, anxious and really self-conscious.

FACT: When the brain is hungry, we feel bad.  The brain wants fat (the right kind – from animals and coconuts, not from canola or other vegetable oils.  Ewww –bad!).

What’s in a Paleo Diet for teenage athletes and other teens?

For an older teenage male, the goal is 3000 calories a day, up to 5000 if training athletically.  Older teen girls need less – about 2400 calories up to 3200 if athletic.  Most teens are getting these calories now from starchy carbs rather than the fat and protein our brains need and prefer.

Still with me? Here’s more! 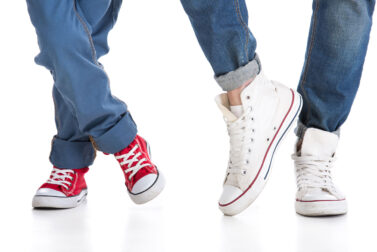 Note:  If doing lots of athletics, increase all these equally by 30 to 50%.

The proteins and fats will keep you feeling well-fed and stable for many hours and won’t let you crash.  The sweet potatoes, veggies and fruit give you more than enough carbs, even in training.  (There are lots of Paleo athletes, doctors, Cross-Fitters, etc.)

Paleo is hugely popular around the world.  Here’s some sites to check out:

My own site: On Diet and Health has free podcasts and articles on tons of stuff…

Read this for Extra Credit:  Why do some people think we should avoid meat and fat?  That’s a really long story but the myth of healthy vegetarians and high-starch diets began in the 1960’s when the US Dept. of Agriculture began to promote eating agricultural products like wheat, corn and rice to get subsidies, instead of money going to the Ranchers who had always fed us meat, eggs and butter. There WAS no Department of Ranching, just of Agriculture.  Sound fishy to you??

And so the low-fat, high starch diet myth began. Statistically, we’ve gotten sicker, fatter and dumber ever since!  No lie!

Why not try eating the way your body prefers to eat, and notice any areas of change.  Less gas, better skin, improved bowel function, better sleep and energy, a happier mood, and not being hungry are a few areas to look at.   Good luck to you! 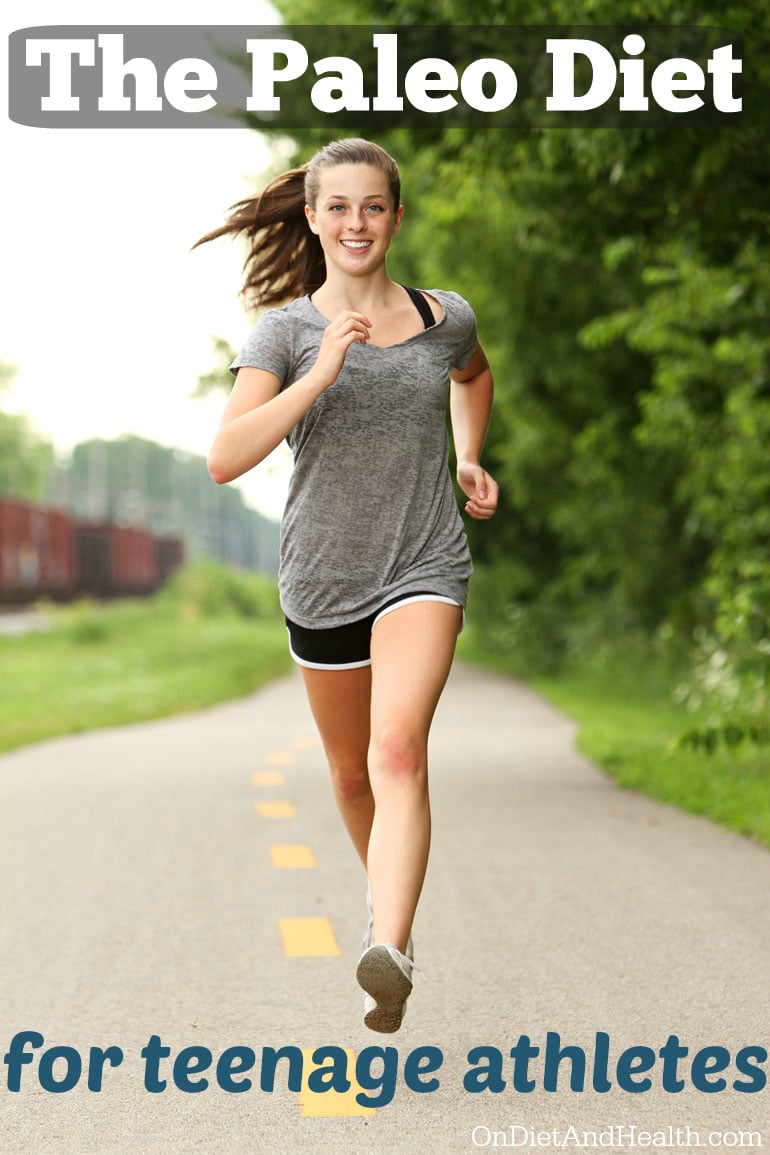